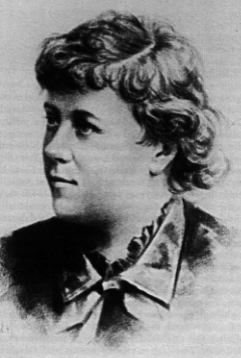 This week we have living history dramatized for you by The Living History Theatre and WYSO of Miami Valley (Ohio). The show, Dangerous Women, chronicles the beginning and end of the nearly century long struggle to give women the right to vote.

The play begins in 1920, during a special election held by the Tennessee state legislature to ratify the 19th amendment. In the tense hours leading up to the vote, as Reimers tells the story, the spirit of the first suffragette, Elizabeth Cady Stanton, reflects on the events of her life and struggle, which led to the first formal demand for women’s suffrage in 1848 at Seneca Falls, New York. Giving women the right to vote was considered a threat to the established order and women were considered “dangerous” even to suggest it.

“Dangerous Women” commemorates the 90th anniversary of the amendment’s passage but in Tennessee, the amendment allowing women the right to vote nearly did not pass. More info: http://www.publicbroadcasting.net/wyso/arts.artsmain?action=viewArticle&sid=9&id=1715891&pid=25

WYSO has also done several other shows including Sacred Fire: John Brown’s Raid On Harpers Ferry, and The End of Emerald Street.

Our Captain Radio review this week is Harrison Quest, a hilarious tale of fandom that truly transcends words.