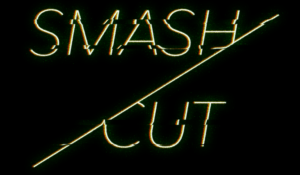 This week, Alexander Charles Adams of SMASH/CUT joins me to discuss their piece, “Hi, I’m Mattie (HIM)”.

Matthew Cavan is an actor and drag queen in Belfast, Northern Ireland; he came out about his HIV-positive status in 2010, and has since faced a torrent of criticism, shaming, and even death threats. The piece we’re playing today, “Hi, I’m Mattie”, is a verbatim piece — that is, the script is taken word-for-word from interactions that Mattie had on the gay dating app Grindr, where he discloses his HIV-positive status up-front.

Afterwards, Alexander (the producer of the piece) joins me to talk about the origins of SMASH/CUT, and many other things besides!

If you feel moved to donate to HIV/AIDS-related causes, check out the GMHC:
http://www.gmhc.org/