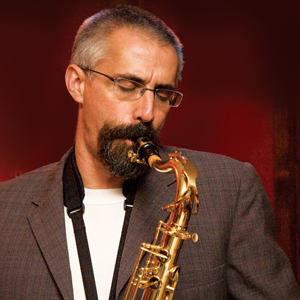 Roger pioneered his own audio sound, a wacky blend of Captain Beefheart sonic assault and an intimate, fine theatre sensibility. He produced for RTE – that’s the public radio of Ireland- for the better part of a decade and since parting ways with them has continued on mostly on stage but ocacsionally gracing us with an audio piece. What we’ll hear today is one of the latter types, from the post-RTE era of Roger’s work, done during his work as a theatre instructor at the Gaiety school of Acting in Ireland.

This is “Heart of Morphine”

Morgan O’Brien hangs in limbo between life and death, and finds the afterlife a much wilder place than he imagined. Confused, frustrated, and alone, he is forced to confront the reality of his actions made while alive. But is there still time to go back and change things?